We don’t frequently witness a “feel good” movie that makes you laugh and cry like Thiruchitrambalam does. Every interaction in this movie is exquisitely crafted and staged more skillfully. The relationship between the two Pazhams and that between Pazham and Shobana are the best of all and draws the attention of every viewer. Every pairing of the four characters and also the brother-sister bonding, is so authentically portrayed that it really makes the movie stand out. There is no drama at all, at least not until the very end.

The writing is prevalent throughout Thiruchitrabalam, which is a great plus. Even though there is a love interest, the characters Anusha and Ranjani are both so honest, and Rashi Khanna’s portrayal of Anusha features one of the best breakup sequences ever. A sequence where a small quarrel between the grandfather, father, and son escalates into emotional grief is brilliantly executed.

The outstanding performances of the Fantastic 4 in the film are the only thing that towers above the screenplay. In this movie, Nithya Menon gives one of the best performances, and she is unquestionably my favourite. She is so sweet, lovely and most people would want her as a friend. Dhanush delivers the most honest innocence on screen and you know why he is the best in the industry right now. His role has many facets, and he plays it with his trademark ease. He has arguably portrayed the most underplayed next door boy character and deserves a standing ovation for how intriguing it is to see him do this role, which has absolutely no potential for star value. Bharathiraja as the Sr.Pazham is as cool as one could hope for, shares a fantastic chemistry with Dhanush and he nails it with his comic one liners and as a matured elderly man. Relatively less to play among the 4, Prakashraj is nonetheless excellent in his role as a guilty father/husband. 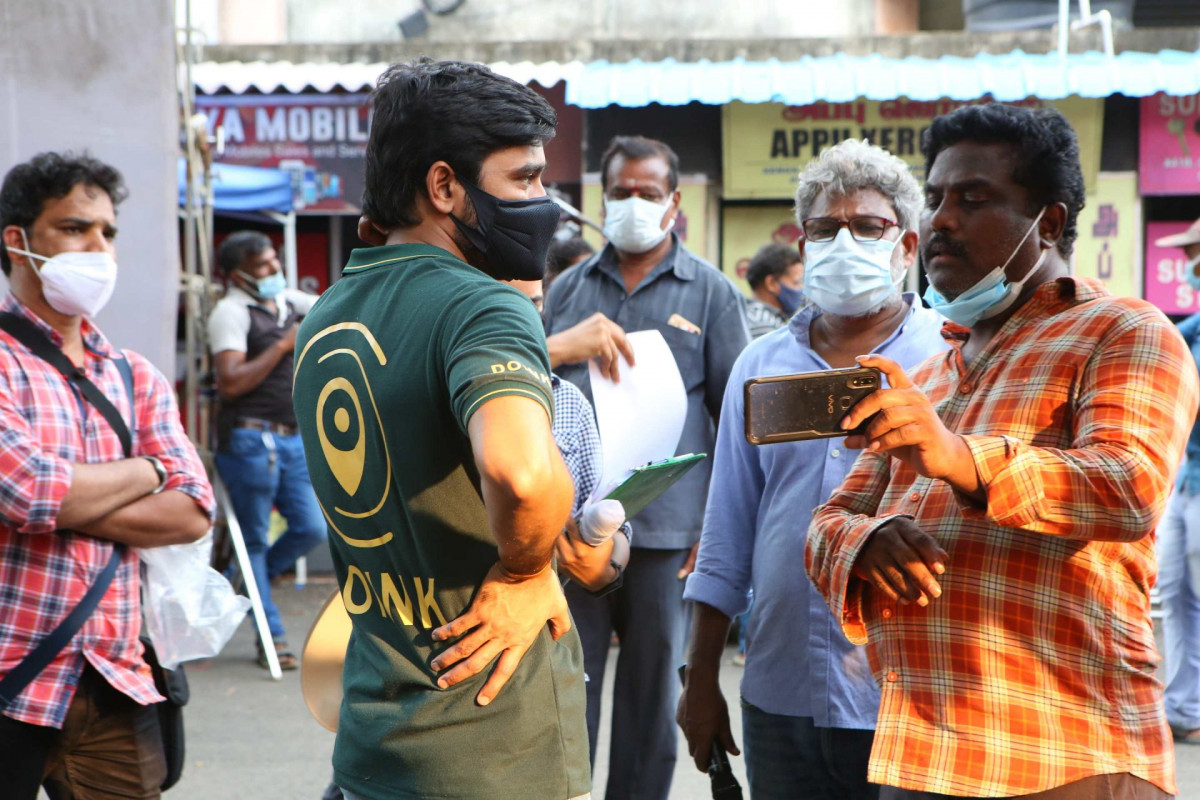 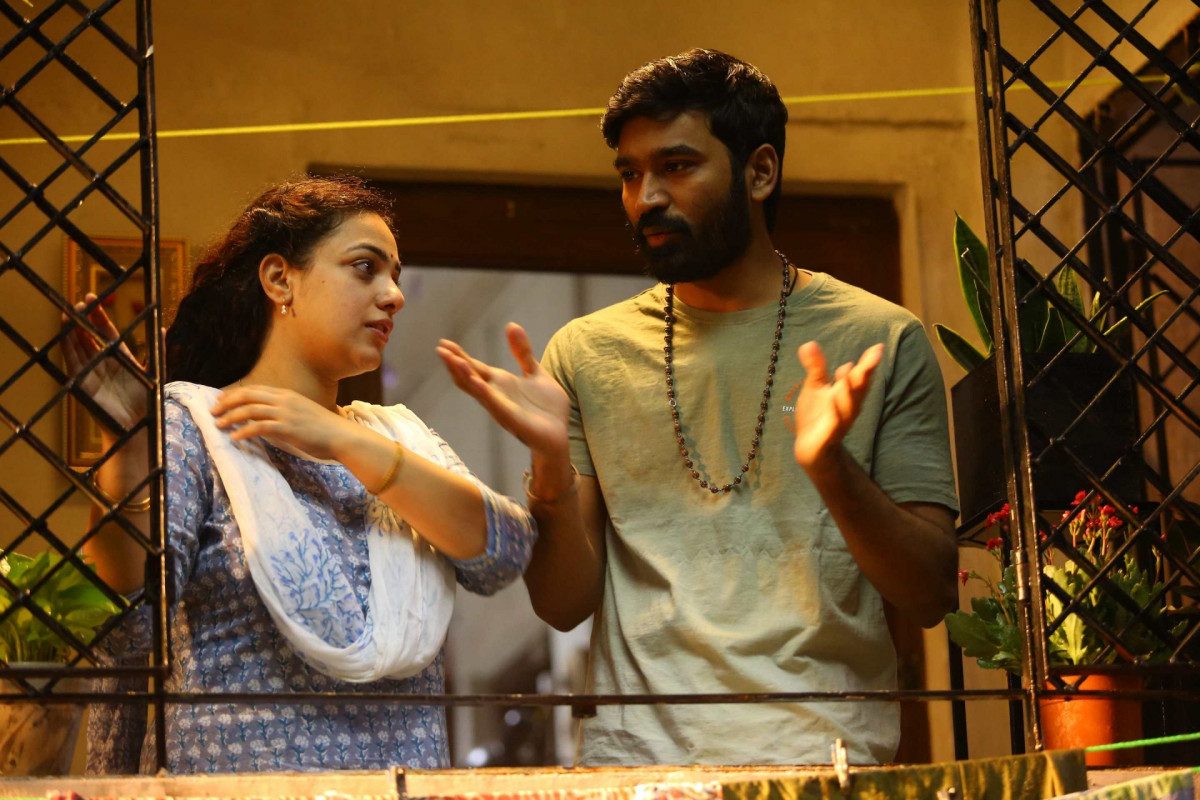 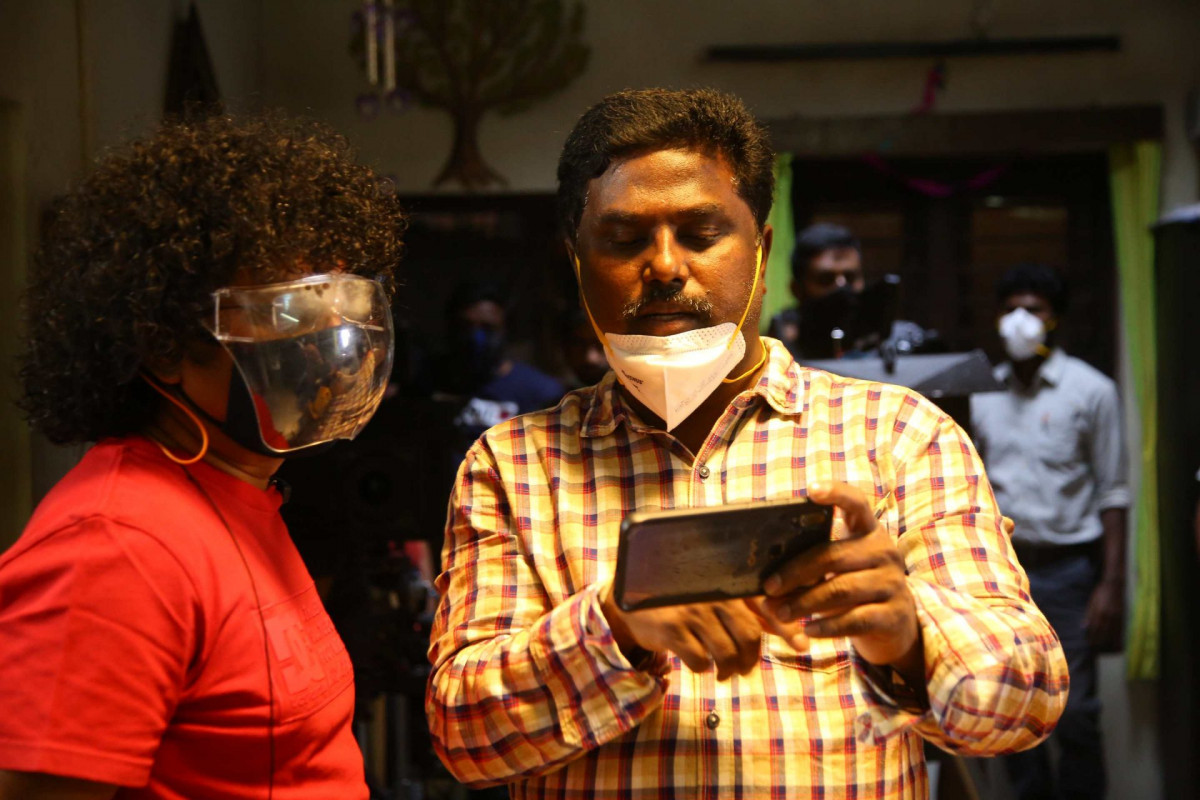 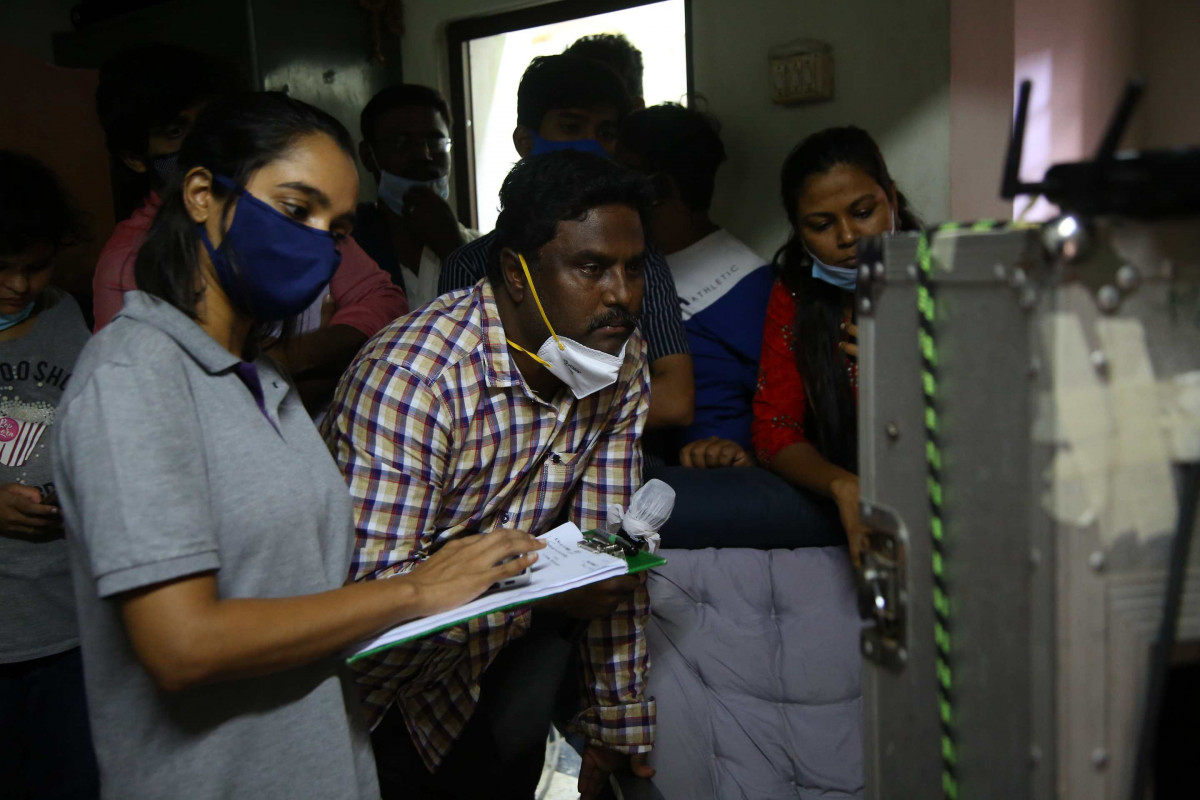 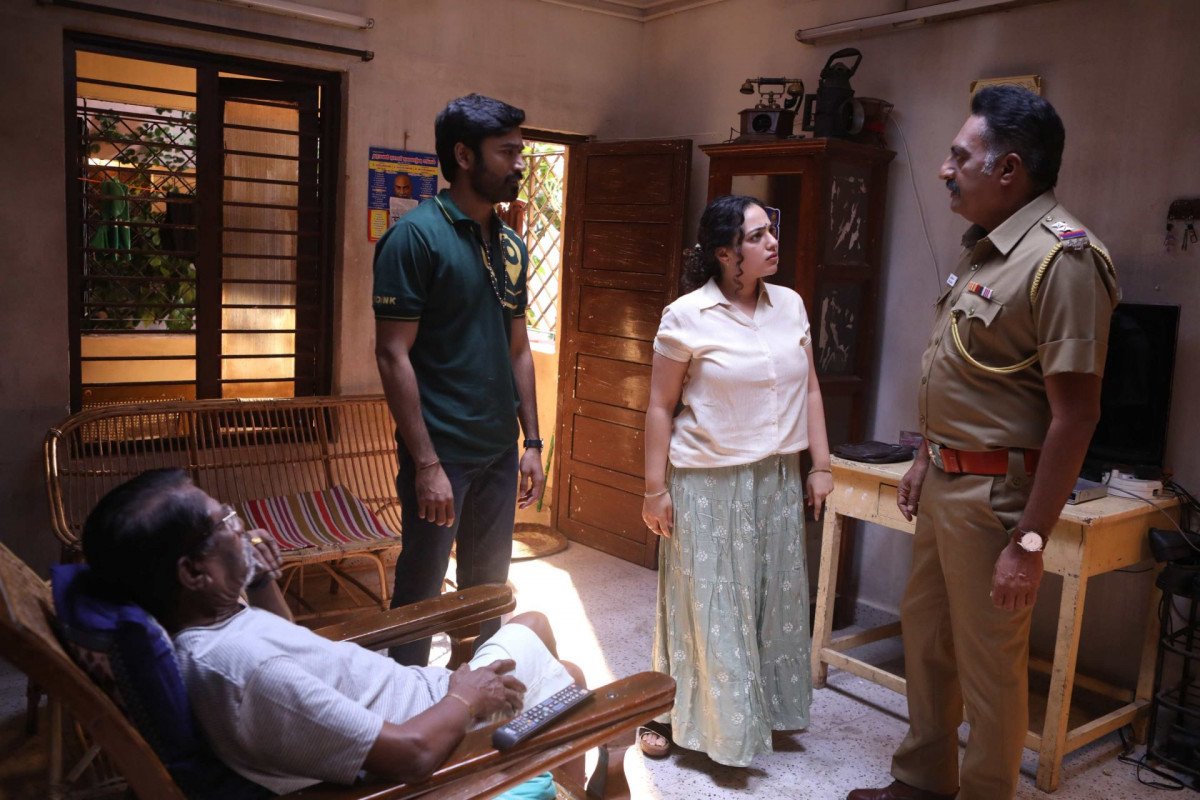 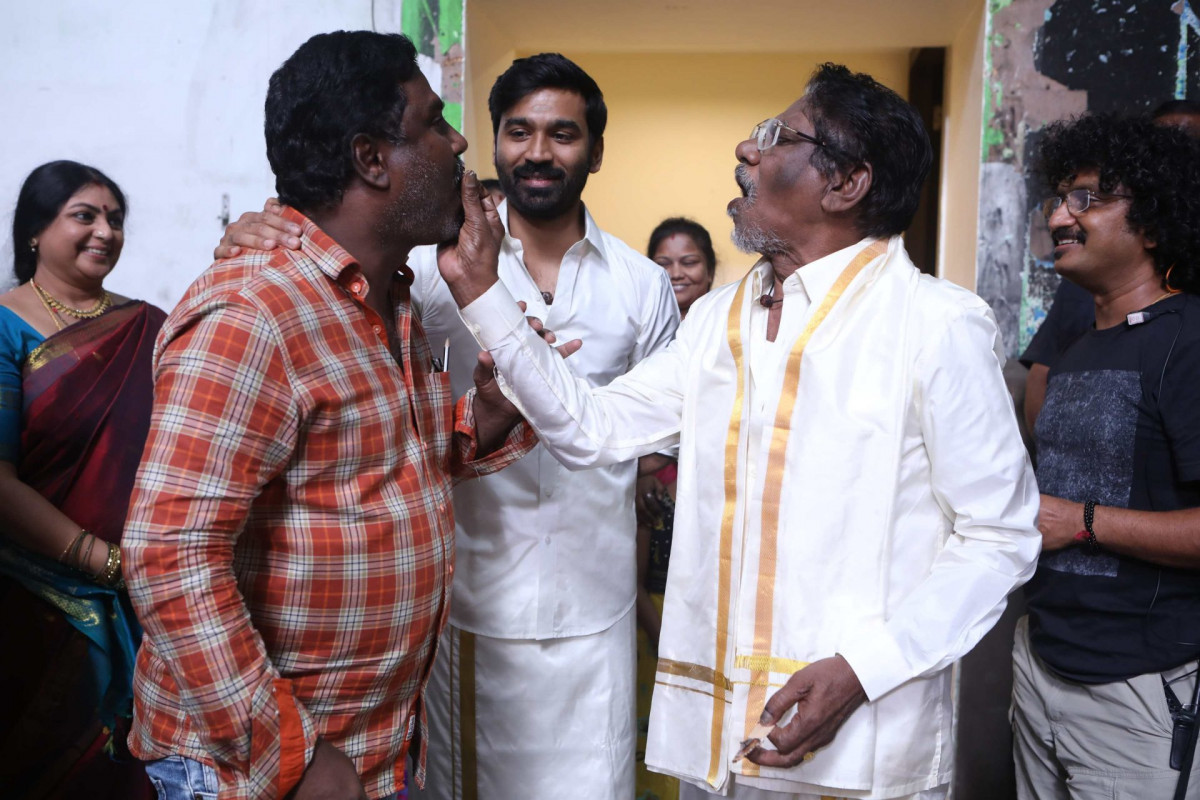 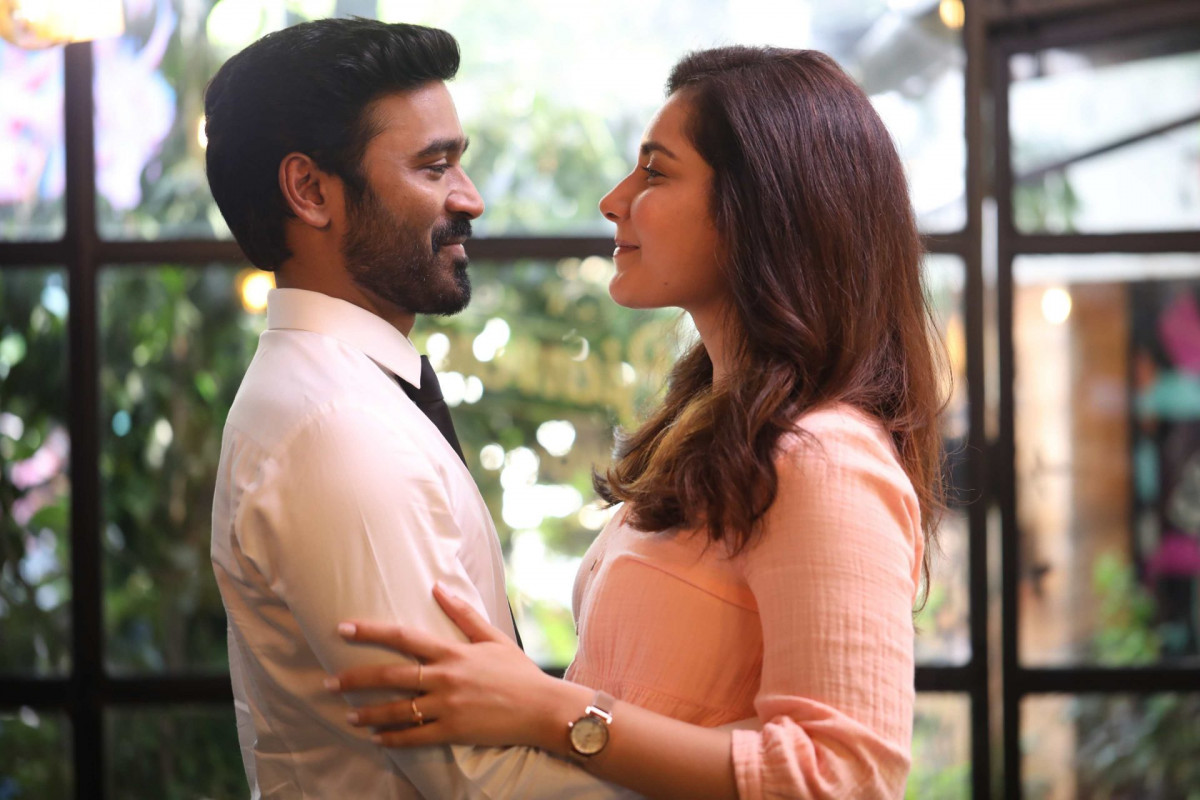 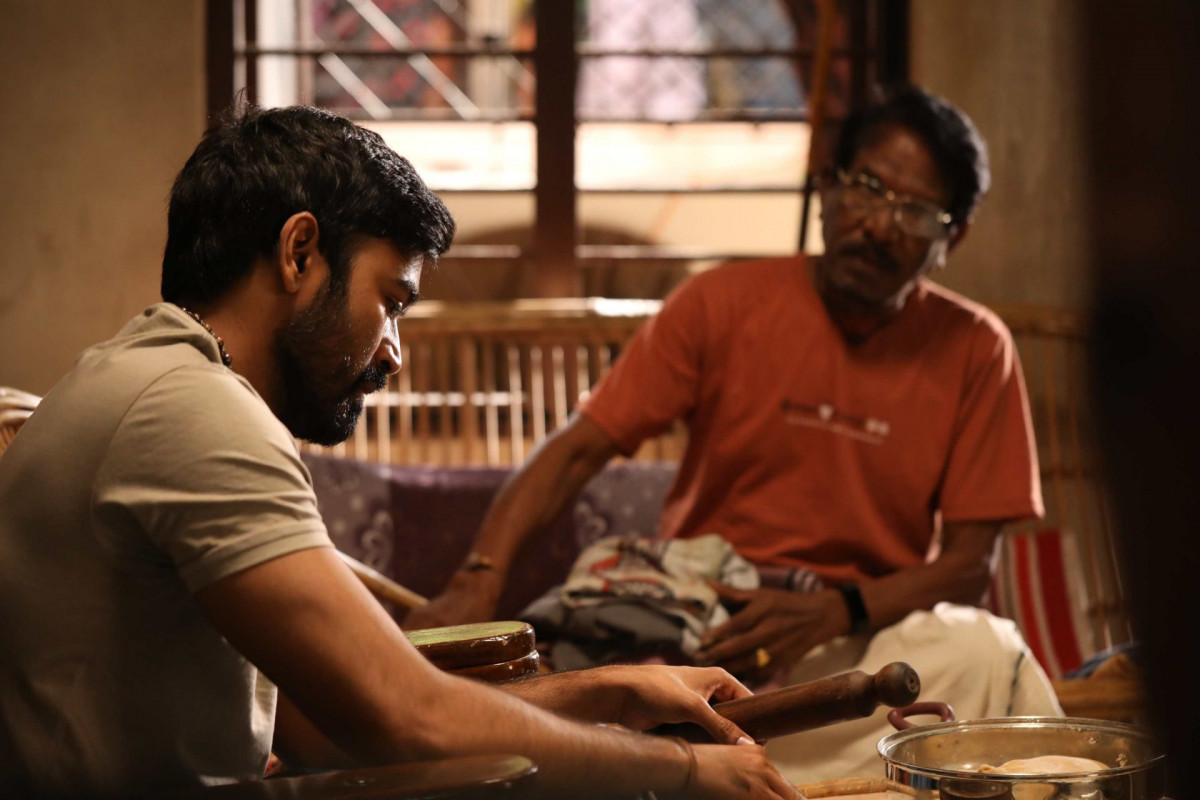 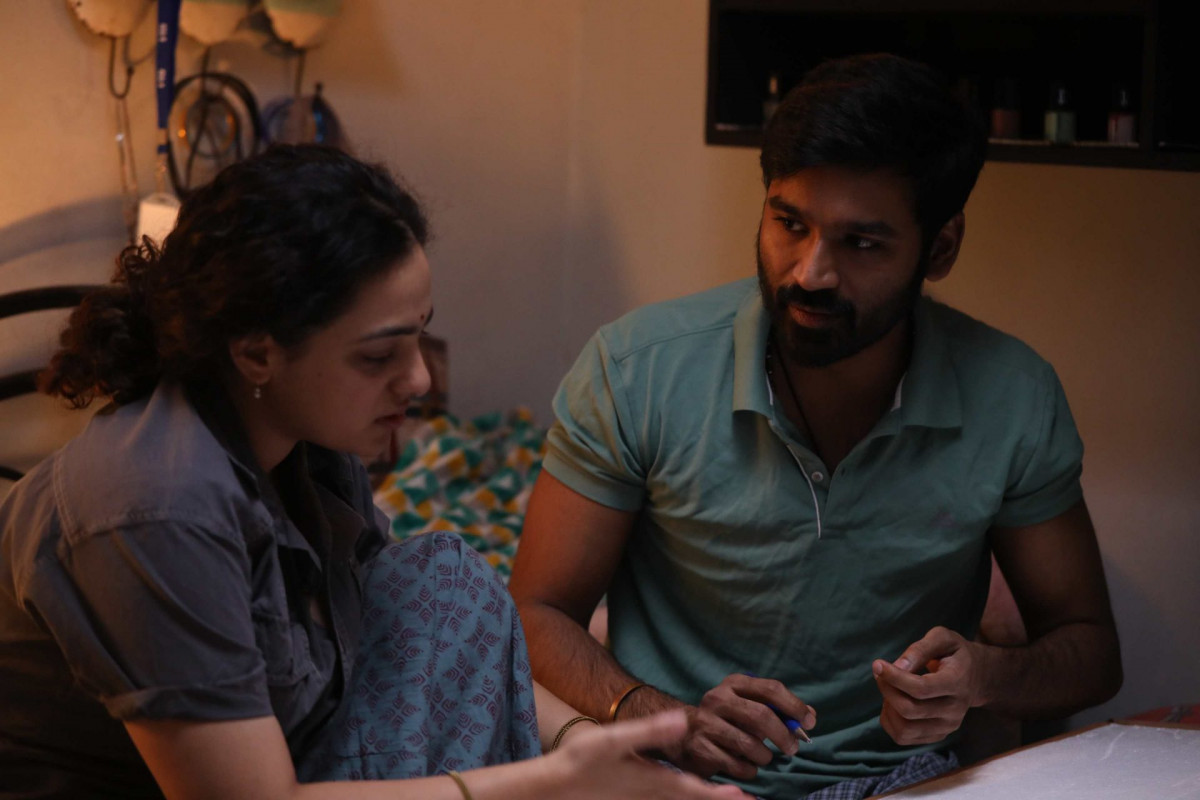 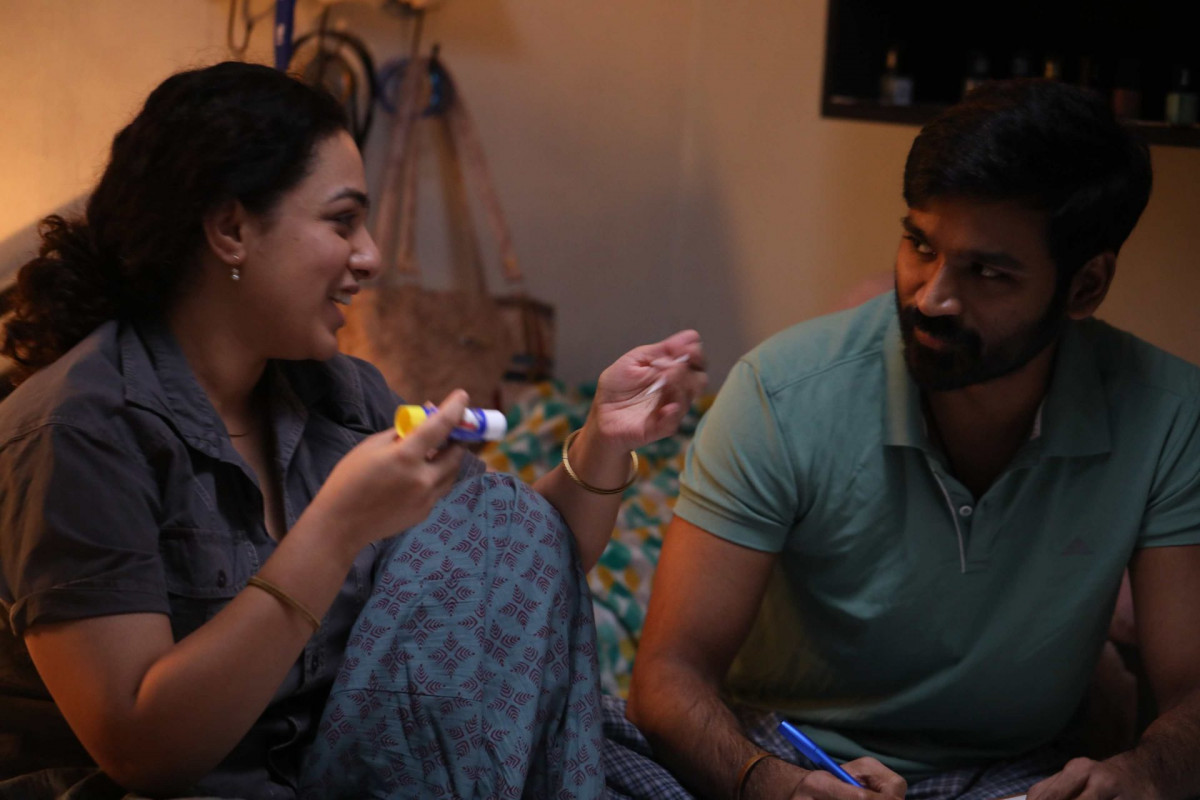 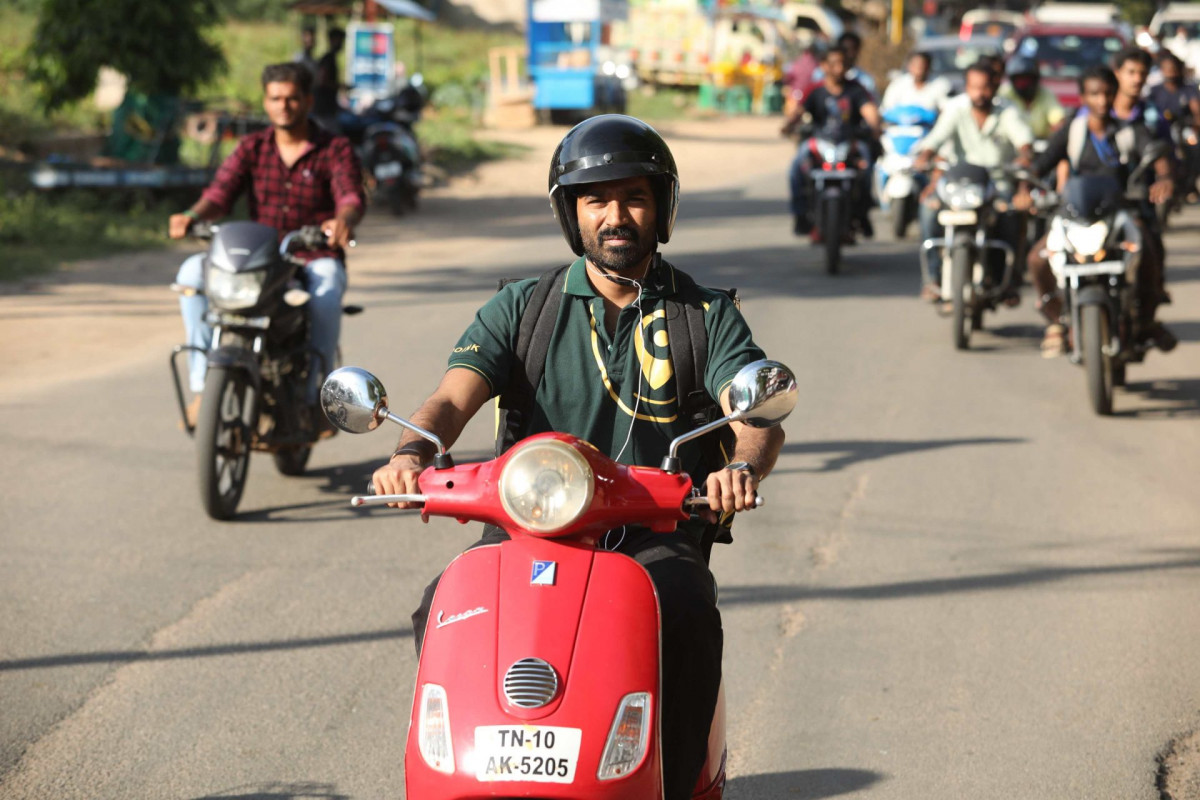 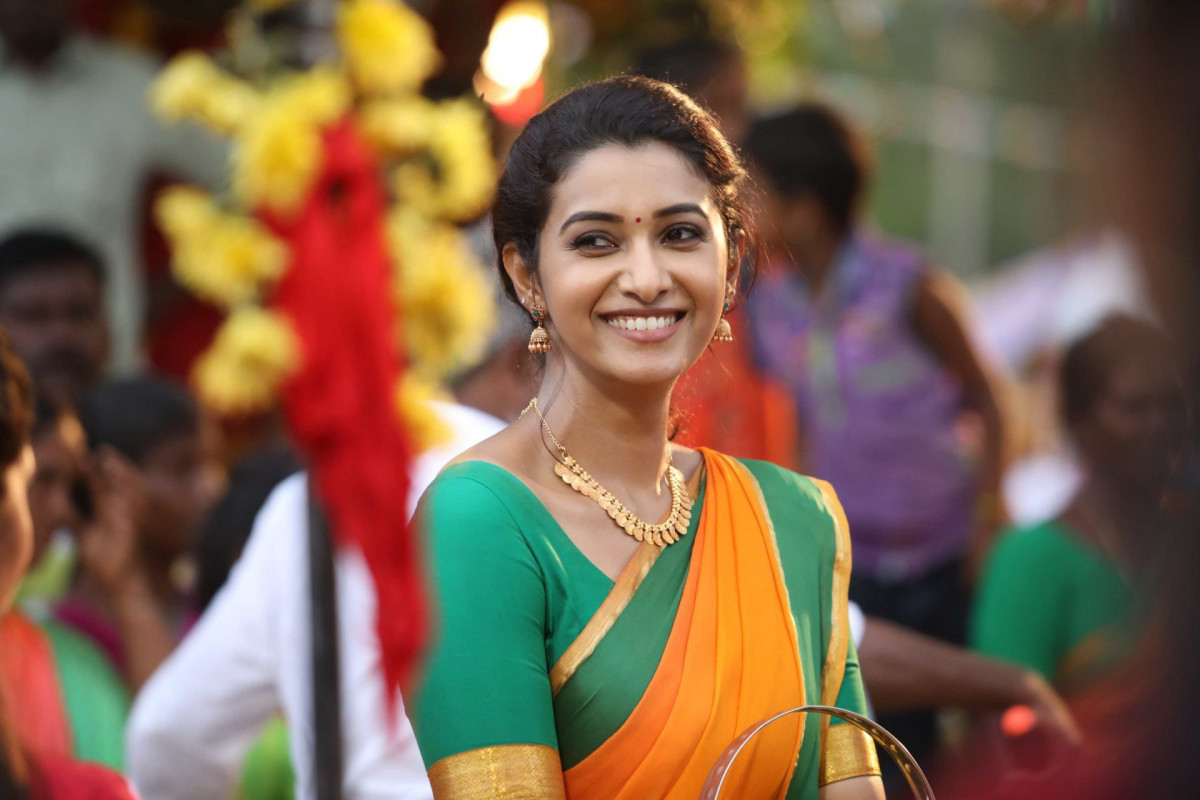 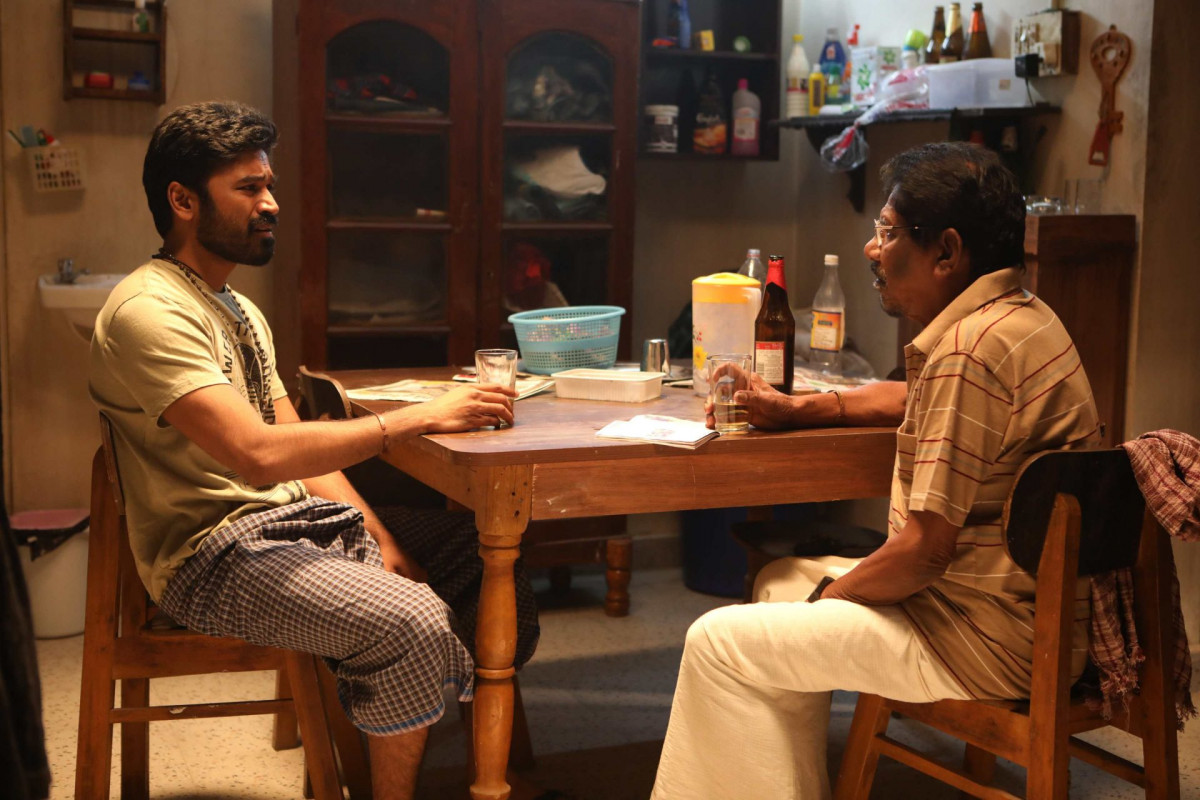 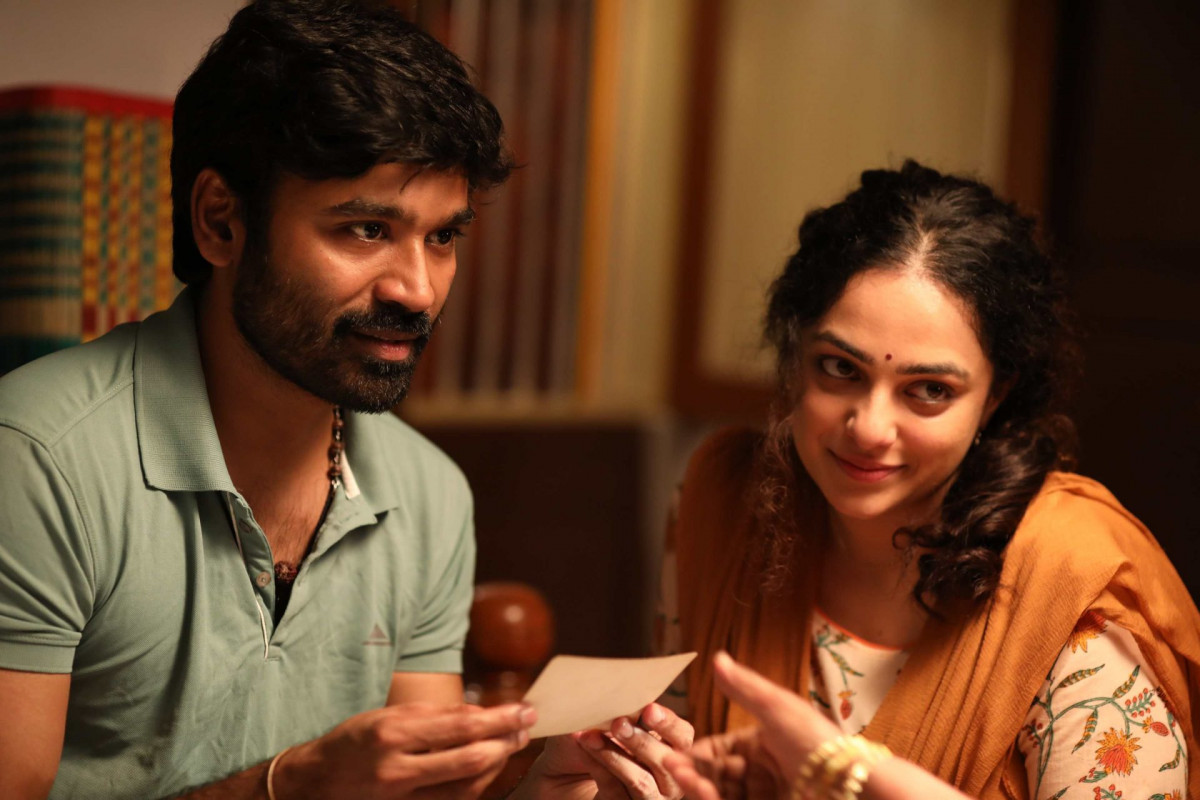 The few overused sequences that occur near the climax are perhaps the only item to be mentioned as something that did not entirely work for me. Even though they were handled differently, the relationship transition, the way things come together at the end, and Shobana’s backstory could have all been original ideas in their own right just like the rest of the film.

Anirudh, takes a break from his string of big-budget mass entertainers and gives the movie the variety it deserves, excelling in the background score. Particularly in the home sequences where the three characters (Father, Son, and Grandson) are at play, the cinematography catches the purity through the lighting and framing.

For its entertaining journey and some heartwarming connections that anyone would wish to be a part of, Thiruchitrambalam is a must-watch.

Kannadi Pinnadi
Talk to me about your favourites and know the Unnoticed.
This is Madhan Ranganathan (a) Felix Kingsley - Behind the Mirrors

REVIEW: DIARY – Fascinating plot but execution was a complete failure